Tom Mison Speaks Of The Triangle Between Katrina, Ichabod And Abbie 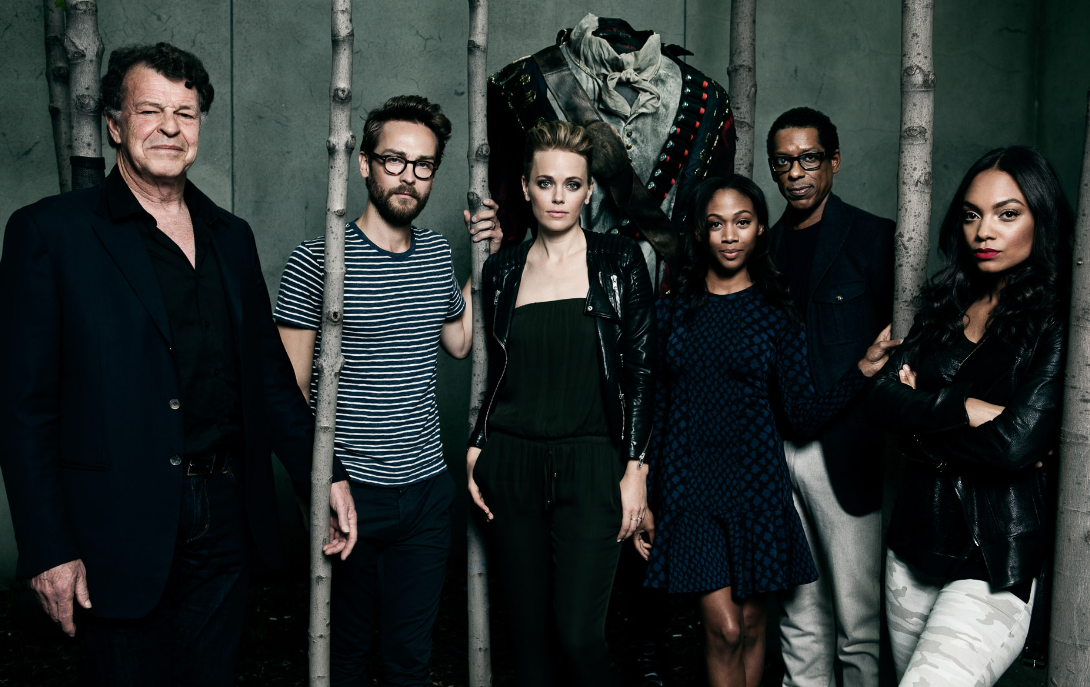 The Horseman Meddling With The Icha-trina Relationship And More 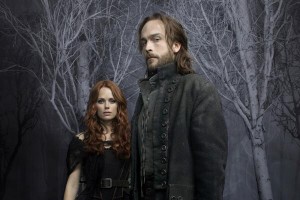 Before even beginning to talk about the most interesting relationship dynamics of Sleepy Hollow, a big Spoiler Alert! for the readers. If you haven’t yet watched the latest, second episode of Sleepy Hollow Season 02, then you might want to skip the details of the episode, included in portions of this post. And now that you have been cautioned, read on with absolute excitement.

The second episode, called ‘The Kindred’, was packed with a number of surprises and one of the best parts was the trio horseman conflict scene thing. It was fascinating to see another monster rise but only to support the good ones. Yes, that’s correct fellows, the witnesses have finally acquired a fully functional horseman who is helping fight their battle. The sword fight between The Kindred, headless and the (faceless) horseman of war, only controlled by Henry, is a must watch! I am in love with the thrill and horror that overwhelms the screen as soon as the armored Horseman of War emerges with his blazing sword his enigmatic intensity. 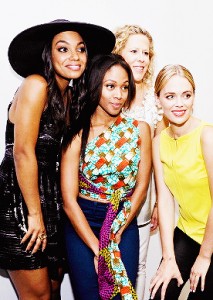 However, this article is discuss more about the other horseman, headless, who now can be seen as Abraham, thanks to Katrina and her charmed necklace. In the scene where Abraham tells Katrina about Ichabod moving on and being with Abbie was uncalled for and absolutely fantastic. We have seen very little of the horseman including his head and from what it seems, he a manipulative and spiteful man. However, he is somewhat smitten by Katrina as he agrees on letting her taking her time to accept Abraham on her own will. But he does not do so before mentioning how Ichabod let Katrina rot in purgatory for 200 years but could not stand it when Abbie was there for minutes. Well, Katrina knows better than to let him get to her (or so we hope) but she definitely is stating back with him for now, for the greater good.

In an interview with MTV News, Tom Mison, playing Ichabod Crane on the show spoke of the relationship dynamics between the witnesses and the witch (Katrina) and says, “I agree [that it’s messed up. That’s one of the nice things about having Abraham back, when he has a head. He can really say a few truths about Ichabod to Katrina, like, ‘You were in purgatory for 200 years. Abbie was only in there half an hour, and he went and saved her.’ He wants Katrina, but he needs Abbie. I think that’s the difference between [the two women]. 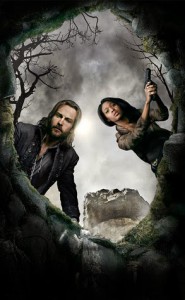 They’re Witnesses. They’re partners. They have to do it. Which makes it interesting, the moments when they really strongly disagree, and occasionally strongly dislike each other. But they have to be together. I think that’s what keeps the relationship sexy and exciting.”

Even though there has been a wave of audiences shipping Ichabbie, we believe, Icha-trina bond is not to be broken. To say the least they have been married for centuries and been parted for most of the time but did you see that loving little kiss they shared in just the last episode after all this time! About the Ichabbie shipping, Mison mentioned, “I’d never heard of shipping. I Googled it. I heard somebody talking about shipping, like, ‘I ship Ichabod and Abbie.’ I thought, ‘F–k does that mean they hate what we’re doing?’ And it was the opposite! It’s very nice. I like being on a ship. Who knew?” Of course it’s great! And Ichabbie or no Ichabbie, we love Ichabod, Abbie, Katrina and all of it. Long live Sleepy Hollow!